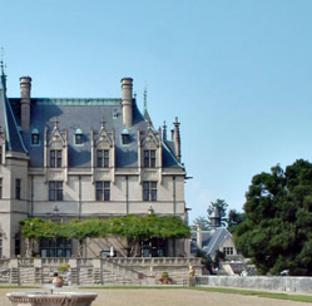 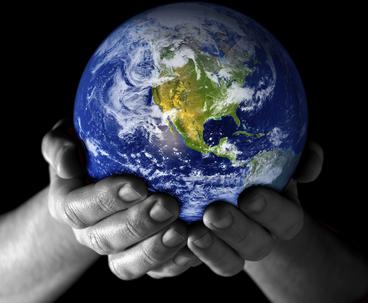 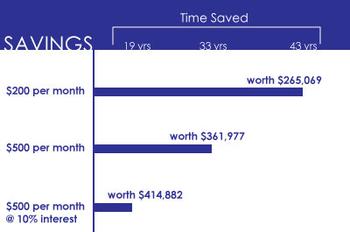 All over the Internet, you'll find calculators that tell you how much you need to save each month in order to have a million dollars by an age you specify. For instance, if you're 30 years old, have $5,000 already, save $100 per month, and can earn 8 percent interest, you'll be a millionaire in a mere 51 years -- at the ripe old age of 81. Most calculators will also tell you how much that million will actually be worth by that time because of inflation. In our example case of 51 years, a million dollars will only be worth $213,215 in today's dollars, which probably won't be enough for financial freedom.
Saving with Investments at 10% 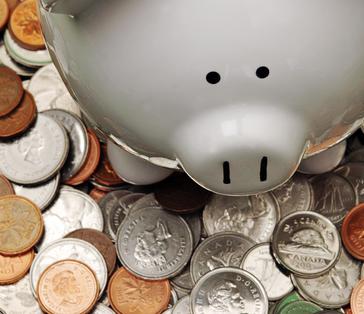